The Inside Story Of The Tilted Kilt Sale

For Arc Group, which is on a buying spree, the deal was too good to pass up. 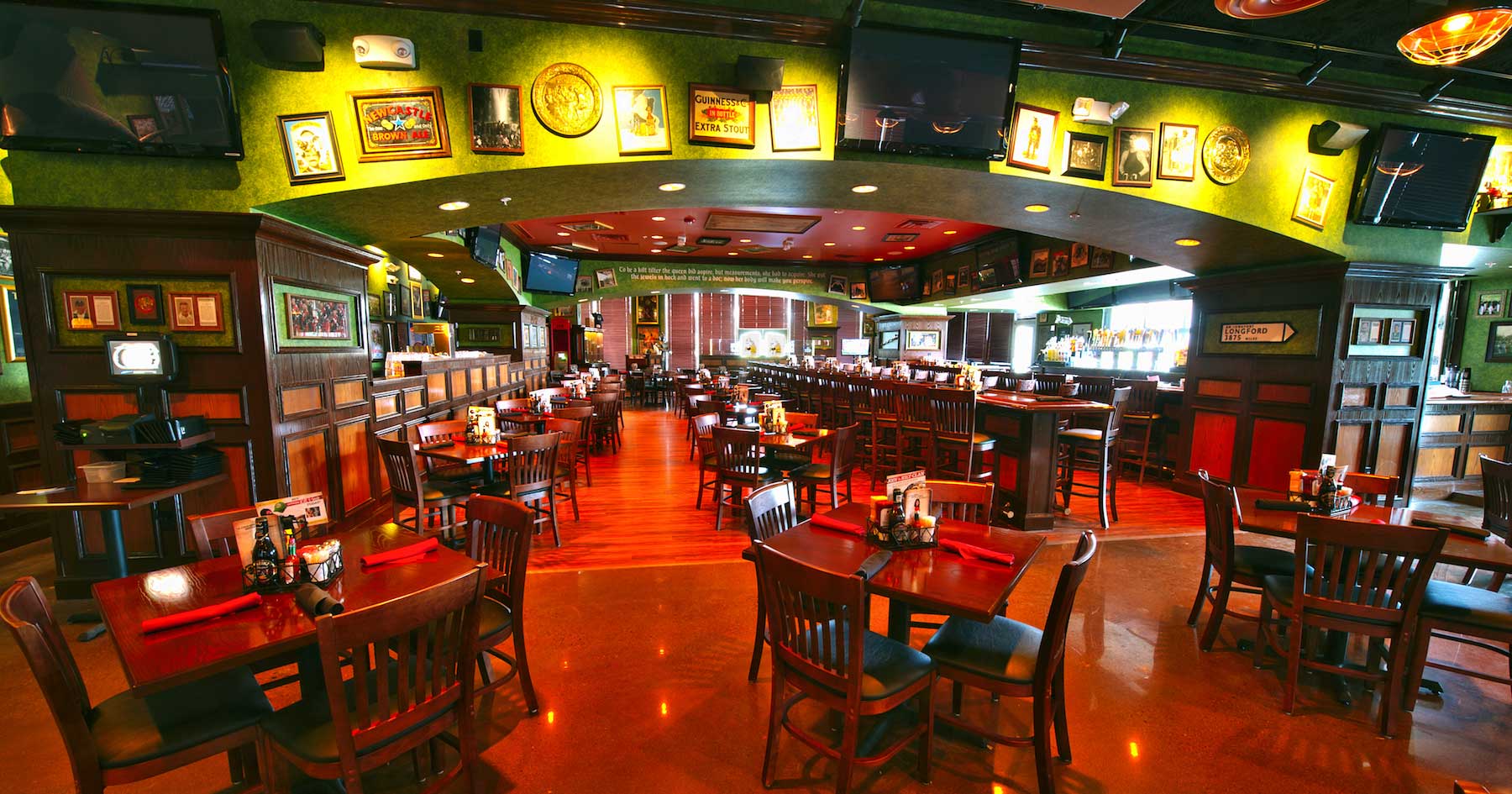 For the owner of Dick’s Wings, the opportunity to buy Tilted Kilt was simply too good to pass up.

There was only one problem. Tilted Kilt needed a buyer. Quickly. And at the time, Arc Group was in the midst of another deal, one that would net the company the four-unit growth chain Fat Patty’s for $12.3 million. It wasn’t ready to buy the company.

Instead, one of Arc’s board members bought the chain through a holding company, and ARC’s president and CFO, Seenu Kasturi, provided the financing for the deal. This week, Arc agreed to take over Tilted Kilt by taking on that $1.5 million obligation plus $1.8 million in debt. And it made a nominal cash payment of $10.

“There was a timeline, but ARC was not ready,” Kasturi said in an interview with Restaurant Business. “There were too many moving parts and we didn’t want to lose it.”

To Kasturi, Tilted Kilt was a unique opportunity because there simply aren’t that many concepts in its subsegment. Most chains have large, dominant competitors or multiple major competitors, and it can be difficult to break into the market.

“When you look in the restaurant space, everybody is Goliath,” he said. “It’s difficult to get into any segment where there isn’t a dominant player.”

In the “breastaurant” subsegment, however, “there’s only two other major players, Twin Peaks and Hooters. It’s them and us.”

There’s also this: Richard Akam, Arc’s CEO, knows that sector. He was CEO of Hooters from 1995 to 2003 and was later chief operating officer of Twin Peaks. “We know that space really well,” Kasturi said. “That’s what attracted us to the brand.”

The deal also stands as a declaration that Arc Group is emerging out of its shell. The company is publicly traded, but it is not on a major stock exchange. The company is hoping to change that, and the acquisitions will instantly make Arc a much larger operation. Its three chains now generate $25 million in revenue per year.

And the company is looking for other acquisitions. “We have three in the pipeline,” Kasturi said. “People are reaching out to us. We have more opportunities than we can handle. We can’t pursue them all.”

That makes Arc one of a large number of buyers on the lookout for struggling companies to group together into multiconcept operators.

A growing number of companies are looking to make acquisitions of midsized brands, believing that more chains are struggling after years of weak sales and rising costs for labor and rent.

“We’re slanted toward underperforming assets,” Kasturi said. “We have depth in operations and an ability to turn things around. We pay low multiples and create value by fixing things.”

Kasturi said that Arc wants to emulate what multibrand operators such as Canadian mega-operator MTY and Cinnabon owner Focus Brands do. “There are a lot of guys that do this really well,” he said. “We want to emulate what they do.”

That includes taking some of what the company’s three brands do well and replicating them at the other chains. That doesn’t include operations or marketing, but could include menu items. For instance, take one of Dick’s Wings’ sauces and make it available at Tilted Kilt and Fat Patty’s.

“We plan to take what’s best at the other brands and introduce them and cross-pollinate,” Kasturi said.

But getting a struggling brand back on the growth track is easier said than done. And Tilted Kilt has been struggling.

Franchisees closed more than a third of the brand’s locations in 2017, according to Technomic Ignite data. System sales last year plunged more than 20%.

“They’ve had severe challenges the last few years,” Kasturi said. “We have to fix that and change things. To change things we have to take a step back and look at where things are. Figure out what went wrong.”

But Arc does have some ideas. It has hired a chef, for instance, with experience at Outback Steakhouse and Popeyes Louisiana Kitchen. It plans to put some local favorites on menus in specific areas alongside the chain’s traditional menu, such as red beans and rice in Louisiana, for instance.

Kasturi said that the brand has made some progress even before the company has made many changes, simply because it has ownership stability.

“When we got there, employees were scared about their jobs,” he said. “they didn’t know where the brand was, or even if it was going to be there a couple of years from now. They don’t think that now.”

For more information or to see this article in full, please visit Restaurant Business at https://www.restaurantbusinessonline.com/financing/inside-story-tilted-kilt-sale